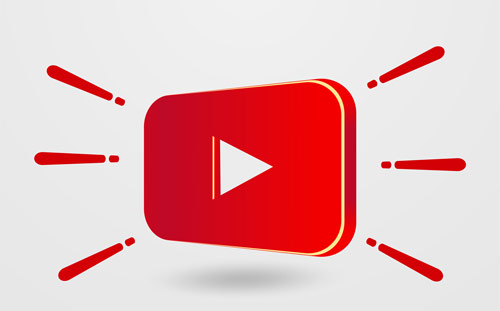 TERMOFOR annouces about opening of the official Youtube-channel of the company  - TERMOFOR COMPANY.

TERMOFOR COMPANY has got "NOVOSIBIRSK MARK" diploma for the six time.

TERMOFOR COMPANY (Limited liability company, PSRN 1035401509010, TIN 5404213229)  was founded in 2003 in Novosibirsk. The major activity of the Company is production  and sale of stoves, heaters, fireplaces, bathes, and camping equipment.

Konstantin Yevgenyevich Bessonov, an outstanding Novosibirsk stove designer, was one of the founders of the Company, who invested RUB 2000 (two thousand) (20% share in the chartered capital of the Company as of the date of foundation).  Later, Konstantin Bessonov together with other founding fathers of the Company sold their stakes, stepping down in favor of large industrial investors.      Today, the Company uses modern equipment to produce stoves, heaters, fireplaces, etc.

Since 2005 TERMOFOR COMPANY has been a permanent participant of stove exhibitions.

In 2015, the Company entered into partnership agreement with machine-building enterprise Engineering Plant “TRUD” JSC, which marked a new stage in the Company development.      Supported by its shareholders, TERMOFOR COMPANY was able to acquire controlling stake in the chartered capital of “Konvektika”LLC  -- another well-known producer of stoves and heaters in Novosibirsk.

Using a synergy effect, stove holding “TERMOFOR-KONVEKTIKA” will be able to bring its production and logistic processes to a new level, offer its customers an extended range of products, widen model line, and high level of services.

Since 2015 TERMOFOR COMPANY is a member of the THE UNION «NOVOSIBIRSK CITY CHAMBER OF COMMERCE AND INDUSTRY» (NCCCI).

- are registered trademarks of the TERMOFOR COMPANY.